The Gin at Hidalgo Falls 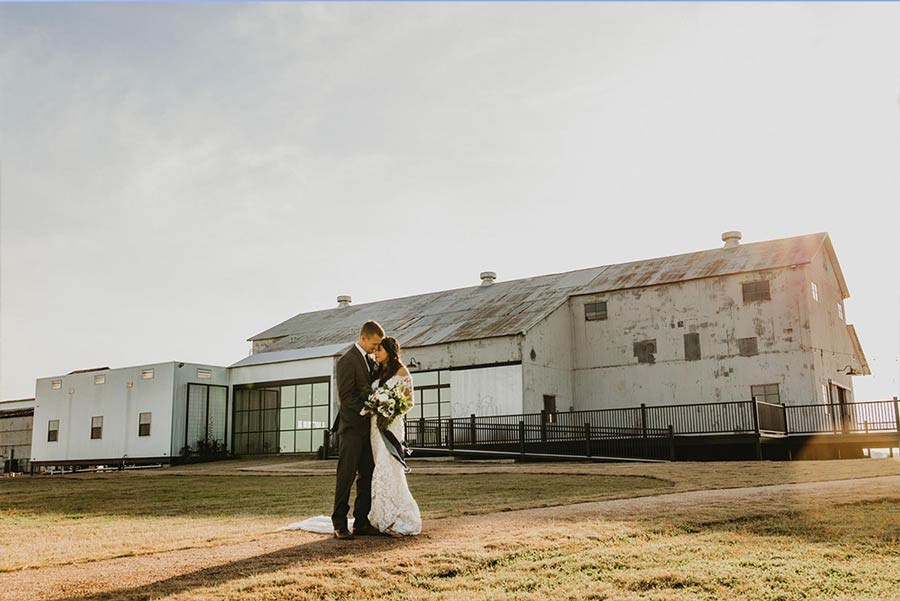 The Gin was originally built in 1953 by H.H. Moore & Sons, a partnership including Laura’s great grandfather Harry H. Moore, great uncle Bob Moore, and grandfather Bubba Frede. It was truly a family operation, with Laura’s grandmother, Joyce working in the office and Laura’s father, aunt, and cousins working and playing there as kids. The Gin consisted of four buildings, all connected by a pipeline which would transfer the cotton from house to house. Cotton was brought in from the fields and stored in numbered lockers in the Cotton House until it came that farmer’s turn for ginning. It was then brought for initial weighing at the Scale House. From there it moved into the main Gin building where the lint was separated from the seed, pressed into bales, bound and weighed again. The seed was then moved to the Seed House where it was dried and stored. The Gin remained in operation for many years, was eventually sold in the late 90’s, and bought back into the family by Laura’s father in 2004.

Your submission has been received. One of our team members will be in touch shortly. In the meantime, follow us on your favorite social network below.

Oops! Something went wrong while submitting the form. 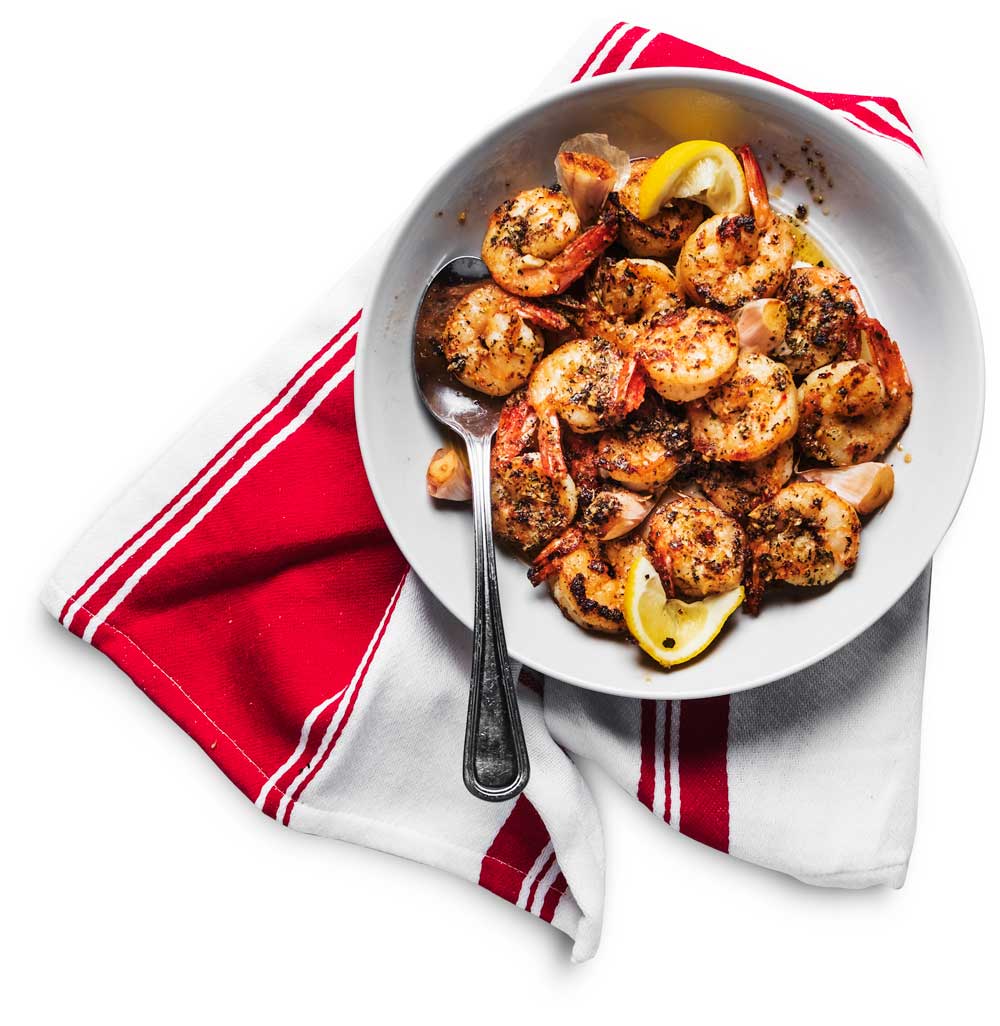